Mr. Bogdanov Roman Yurievich graduated from the Department of Law at North-West Academy of Public Administration, specializing in civil law. Starting from the year 2000, Roman Bogdanov provides individuals and legal entities with legal services, working as a lawyer in consulting companies at the position of a legal adviser in such companies as OJSC “ZVEZDA” (St. Petersburg, www.zvezda.spb.ru), LLC “Techstroycontract-Service” (Moscow, www.t-s-c.ru), the group of companies “SUNWAY-GROUP” (Saint-Petersburg).

At the present time, Roman Bogdanov provides individuals, and a number of businesses in Saint-Petersburg, with legal support in connection with business activity, acting mainly based on legal agreements, in courts of general jurisdiction. 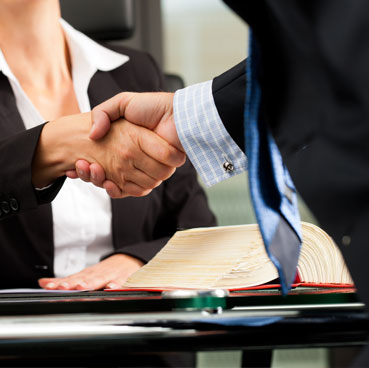 The information about a lawyer and the education in law is acceptable, if:
- it does not assess a lawyer;
- it does not make comparison to or criticize other lawyers;
- it does not comprise statements, tips, double meanings that may mislead potential principals or give them reasonless hopes.

A lawyer has no right to give promises to an individual that applied for legal assistance, or to a principal, regarding positive solution on their case; also a lawyer should not force their service upon potential clients or make principals of them by using personal connections with legal and law enforcement officials; nether should a lawyer use any other methods that are unfit for good practice of a lawyer.

Principals’ interests representation before the Arbitration Court of Saint-Petersburg and courts of general jurisdiction. Legal support and protection of rights and legal interests of principals when participating in state procurements (Federal Law No. 44-FZ).

This relates to the civil and international law and includes providing legal assistance related to miscellaneous deals and investment projects in connection with real estate, selling businesses and ascertaining the clean title thereof.

Requesting evidences, data, and information from any state or non-state entities.